Should I have Coolsculpting® or Liposuction?

Posted on February 28, 2017 by Zev in Uncategorized 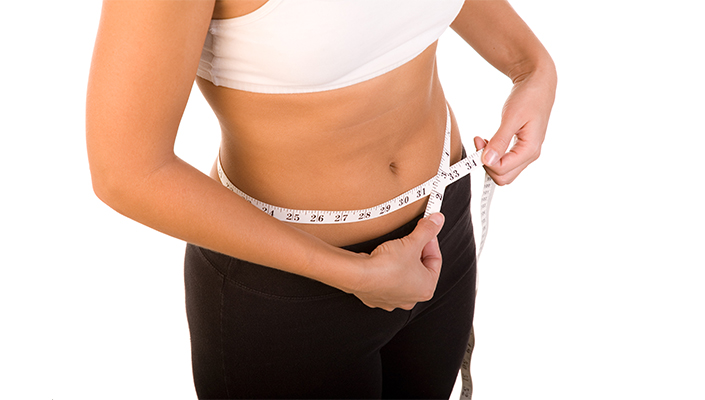 Sometimes, no matter how carefully you diet or how vigorously you exercise, there remains some annoying fat that just won’t go away. If you have any of that stubborn fat on your body that refuses to disappear – what I like to call, “FRED” (Fat Resistant to Exercise and Diet) – CoolSculpting and liposuction are two fantastic options for getting rid of it.

Perhaps, you’ve already considered one procedure or the other. How do you know which one is right for you? Before we explore the pluses and minuses of both, let’s first understand what each procedure entails.

Coolsculpting uses a patented cooling process to get rid of fat. By freezing the fat cells underneath the skin, CoolSculpting eliminates body fat without any skin incisions. This non-surgical procedure is optimal for people who tend to be younger and don’t have an especially large amount of excess body fat.

Coolsculpting is a convenient choice for anyone who wants to avoid surgery. Since it’s non-surgical, there is no anesthesia, no needles, no cutting, and no significant recovery time. In fact, you can go to the gym right after treatment!

Liposuction, on the other hand, is a surgical procedure that uses suction to remove fat deposits from localized areas of the body. A minimally invasive procedure, patients require at least local anesthesia – and often oral or intravenous sedation — and always require a brief recovery period.

Coolsculpting is less expensive than lipo. However, one CoolSculpting treatment achieves about 20-25% of the result of a single liposuction procedure. This means CoolSculpting may require several treatments to achieve the contouring result desired.  If one treatment is insufficient, I advise patients to get the area retreated approximately every two months for a period of four-six months or so.

Unfortunately, liposuction has received some bad press because of people performing the procedure incorrectly or irresponsibly. If you’re considering liposuction, make sure you visit a board certified plastic surgeon. An appropriately trained and experienced plastic surgeon will be able to determine if you are a candidate for lipo and perform the treatment safely and effectively.

To summarize, I’ve included a handy “cheat-sheet” highlighting the pros and cons of liposuction and CoolSculpting below. Make an appointment with a physician who can determine which one is right for you. Do your homework to find a doctor who will perform your treatment with the utmost regard for your safety and satisfaction.